“God, I hope I last long enough.” That’s a sentiment that runs through the minds of many men as they are about to embark upon an experience involving vaginal penetration. Although they are the butt of far too many jokes, premature ejaculators are far from uncommon. In the United States, as many as 30 percent of men experience premature ejaculation, defined as the releasing of semen within 3 minutes of entering the vagina. (For comparison, a 2008 study found that the average length of time from penetration to ejaculation was 8 minutes.) Premature ejaculators experience one of the more embarrassing penis health issues, and they often seek out ways to last longer. One such way may be to experiment with sex positions.

First, it’s important to realize that every man’s penis is different – and so is the vagina of every bedmate. Sex positions that may help prolong ejaculation times for most men won’t work for every man – and even if they work for a man sometimes, they may not work with every bedmate. Therefore, it’s important for a man to experiment and really listen to his body to try to figure out what sex positions favor his penis. And he may need to be ready to make changes if a specific partner’s physicality causes changes in the effectiveness of a position.

Second, the benefits from most sex positions in terms of delaying ejaculation are going to vary and be influenced by other factors.

Third, remember that many men’s partners are perfectly happy with their premature ejaculators and enjoy having their partner pleasure them in other ways after ejaculation.

With that in mind, here are some sex positions that may help reduce premature ejaculation:

– Rocking Missionary. Penetration is back for the rocking missionary position, but there’s a difference between this and regular missionary. In the regular version, the man lifts himself up and thrusts his penis in and out through motion largely located in the hips and pelvis. For this rocking missionary position, his torso remains on top of and touching that of the woman. Rather than thrust with the hips, he rocks his entire body forward and back, thus moving the penis about the vagina but without the intensity of thrusting. Some women find that this also more acutely stimulates the clitoris.

– Sideways Slip. The man and the woman lie down on their sides, facing each other. The woman lifts one leg, bends it at the knee, and lets it fold over her partner’s hip (or thereabouts). This opens up her vagina for the penis. The position limits the depth of penetration and forcefulness of thrusting, both of which may help a man feel a little more in control of his ejaculations.

– Spooning. Both partners are lying on their sides, but this time the woman is facing away from the man. The man wraps his arms around the woman, and both bend their legs, so that they fit together like a couple of spoons. She parts her legs enough for him to penetrate. As with the sideways slip, spooning limits the depth and forcefulness of thrusting and may therefore allow the penis to last longer.

Previous post How Can You Cope With the Stresses of Working Night Shifts During Pregnancy?
Next post Calorie Counts While Having Sex 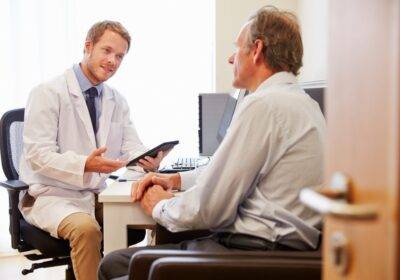 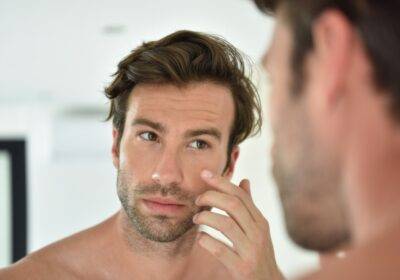 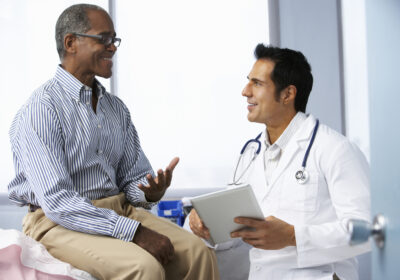 Every man has been there once or a billion times before. He's played one round of ball and is ready...