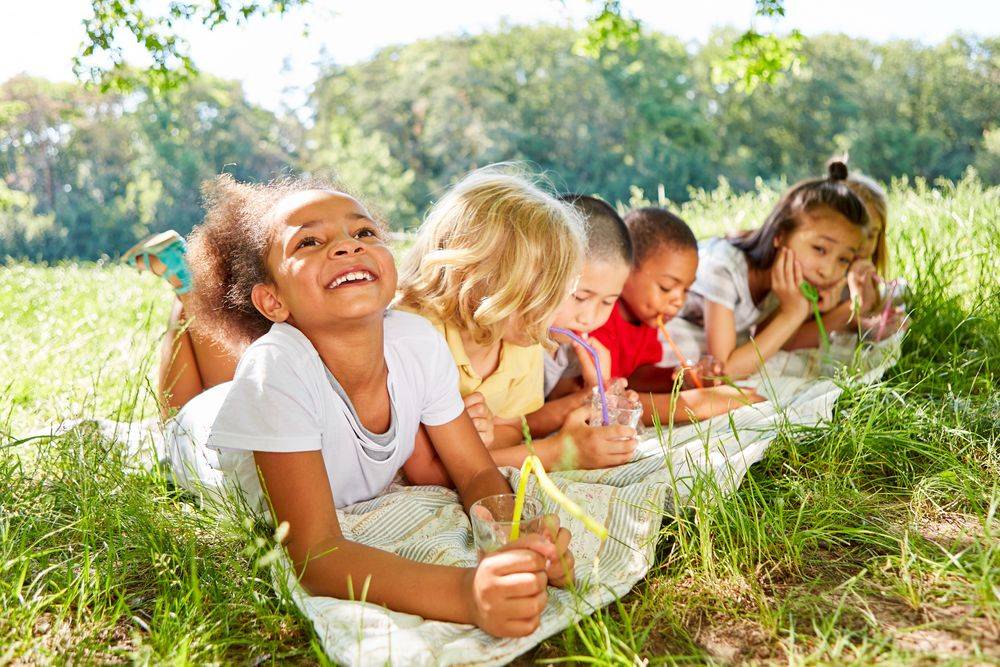 It might come as a surprise to anyone that has no kids, but for the new mother, the fact that newborns are rarely given straight water is just part of the parenting discipline. Newborns are most often nourished by breastfeeding or milk formulas. For the first few months, this gives a baby all the nourishment and hydration they require.

But of course, water is the stuff of life, and we are all encouraged, from a very early age, to drink enough of it every day. But when should babies start, and what is the best formulated water for infants?

Synergy Science, a company specializing in alternative water products, say that one of the reasons their products have appeal is a serious dissatisfaction with the quality of municipal drinking water in the U.S. today. Water contains many additional substances (and organisms) which are responsible for both its taste and nutritional profile. Most of these so-called contaminants are actually good (mineral water, for example, is “contaminated” with minerals).

However, some are not so good and there have been many alarming headlines about such things as the levels of lead in some municipal water supplies, arsenic residue in southwestern water, and the inclusion of harmful bacteria in some water sources. These are certainly the types of water you would not want to give to your newborn.

When Can a Baby Start Drinking Water?

Before going on to the best type of water for infants to drink, it is worth first addressing one of the most common questions which even some new mothers are often confused about. When is the best time for a baby to begin drinking water?

Generally speaking, the best time for a baby to begin the water drinking habit and which should ideally last for the rest of their life is around six months of age. Of course, different babies have different requirements and so another useful thing to keep in mind is that water can be begun at roughly the same time as the baby starts consuming pureed solids.

Nevertheless, even at this point, the primary source of hydration for babies should still be breast milk, infant formula, and so on. Twelve months is generally when water drinking should begin in earnest. Before that, you can think of it as a few sips here and there, or training the child to begin water consumption.  After all, it’s likely your child will simply dislike the taste of water at first.

Best Type of Water for Babies

There are many kinds of water out there, from filtered water to mineral water, and purified water to hydrogen water. What is the best kind of children?

There is no one answer to this question. Instead, it is better to point out what babies need from their water – or rather don’t need. There are certain water contaminants that can be harmful for babies. Knowing what these are will allow you to pick out the best type of water for your child more effectively. Here follows what to avoid:

And that should be all you need to make an informed choice and begin your child on a hydration regimen that they should hopefully keep up for the rest of their life. 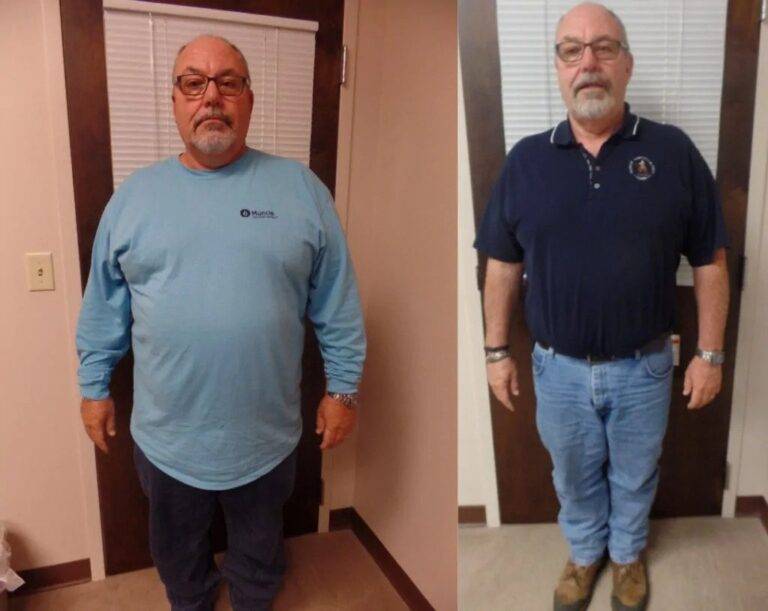 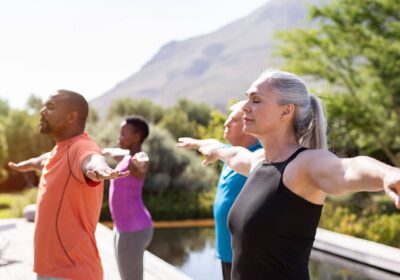 Living Health Group provides a range of health services at one convenient place. They are experts in the treatment and...