We all love our parents. And as we age, they do as well. In the natural drive to continue independence, senior citizens living on their own could easily become prey to unsavory characters. Home invaders, thieves and scam artists look to the elderly as easy marks for their criminal intentions. To protect and care for those who have looked after us our whole lives, there are many ways to secure senior safety in the home.

Good locks are always the first defense when securing a home.

Entry doors should be made of solid wood or metal, with reinforced frames to prevent breakdowns. Each entry door should also have a deadbolt in addition to the doorknob. (Be careful when choosing a deadbolt. One with a turn latch on the inside is safer in an emergency, whereas a key can easily be dropped or lost.) Four inch screws should be used to install the strike to the door frame, thus securing against someone kicking in the door. Be aware that glass panels next to a door are easy for a would be intruder to break and then reach in to turn a lock.

Sliding glass doors, in addition to a latch lock, should be secured more solidly with a safety bar or a foot latch. These added security measures can be installed by anyone who is handy with a screwdriver and a drill. Even a clothes bar or thick broom handle can be cut to size in a pinch.

Garage doors with electric openers are the most secure as there is no external latch to unlock. Remember to give the keypad code to only family and trusted friends or neighbors. If there is no electric opener, be sure to use the manual lock mechanism located at the center of the door.

Perhaps the most vulnerable entryway into any home is a window. Here a lock is often times not enough to keep out a persistent burglar. Glass can be broken and locks opened from the outside. Double pane glass is much harder to penetrate and has the added benefit of energy savings with extra insulation. In extreme cases, bars may be installed on ground floor and basement windows to further deny a criminal easy access. Remember to always keep windows locked when not in use. Even those high off the ground may be accessed by a roof or gutter.

While locks are key in securing a home, other actions can be taken to deter criminal activity. The idea is to make a home less of a target to those who wish to do you wrong. Lighting is in fact the simplest and least expensive way to achieve the appearance of vigilance.

Even when you or your loved ones are not at home, leave a light or two on inside the house. This will make a potential thief move on to avoid a confrontation. Timers which plug into an outlet are a cheap, easy way to achieve the illusion of occupancy. Set lights and even televisions to go on and off at different times throughout the house in case someone is watching. Outside motion sensors, which turn on lights at any movement within range of the sensor, are a surprise trick to send any would be intruders running. Motion detection lights need to be installed by a licensed electrician as they replace the existing fixture.

Another simple trick to deter crime is a Beware of Dog sign placed in a window or on the front walk. Better yet is an official looking Alarm System sign. Both will create the illusion of added protection at little cost. The downside of this deterrent is that there is nothing in place to back up the claim. An actual home alarm system is the solution. While sometimes costly with installation and monthly fees, alarm systems will not only alert enforcement, but also authorities in case of fire or a medical emergency. There are also simple alert sensors that can be installed on individual doors and windows. These sensors are two part devices that are quick to set up and usually install with double back tape or a couple of small screws. They produce an ear splitting beep when the circuit is broken and will surely send a would be intruder quickly on his way. Of course you may want to visually monitor all of the action, which is where video surveillance cameras come into play.

Video surveillance systems are able to record any motion in and around the house. Video cameras have the added benefit, merely by their presence, of being a deterrent to crime. Those who are doing wrong do not want to be filmed and caught in the act. That being said, a fake camera can be conspicuously installed as an alternative to a more expensive (yet very useful) surveillance system. An actual functioning system will allow monitoring of the action at home in real time from a computer or smart phone. Video surveillance systems are on the market today at all prices and all levels of surveillance. A simple Google search will put them all at your fingertips.

Never leave a spare key under the door mat or in a planter. Only give keys to family and a trusted neighbor.

Never give out social security or bank account numbers.

Social security and other monthly checks should be direct deposit. A thief can easily figure out check arrival dates and mail times.

And don’t forget, tell your senior they never, ever, have to answer the door to a stranger!

Previous post Tips On How To Get The Most From Supplements 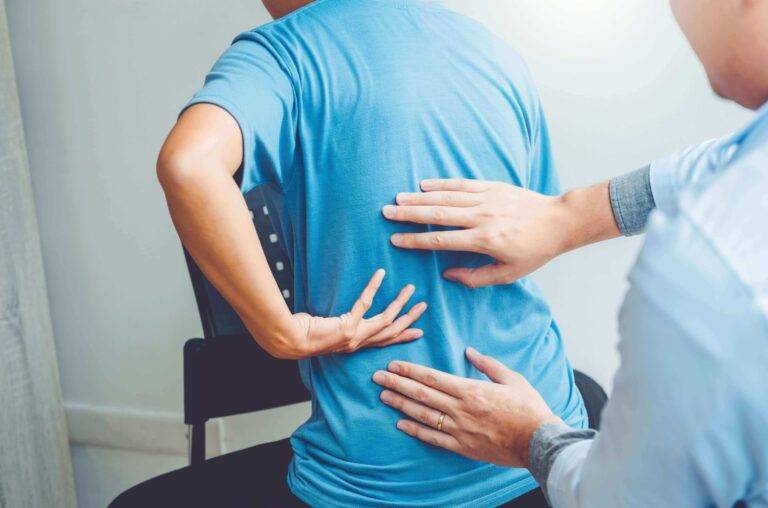 Next post What Treatments Will A Pain Clinic Perform On My Back? 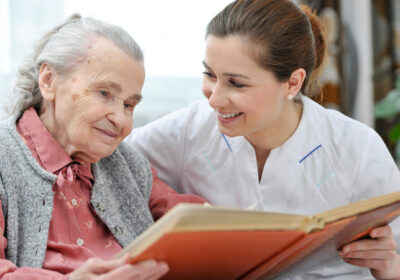 Stairlift removal is a job best left to the professionals. Don't be tempted to take on the task on your... 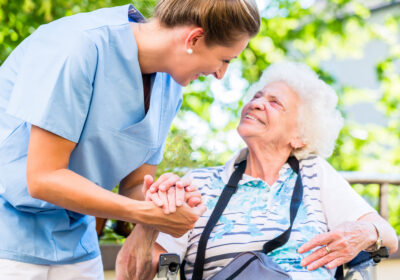 When you think of home, what comes to mind is a place of rest, comfort, peace, serenity, and joy.Is it?...

You may not realise there are stairlifts for narrow stairs, but the right information can help you get a design...

You don't have to struggle getting up and down the stairs when you have a concern that affects you for...

Every Body is different. Some are short, some are tall, and some need assistance walking. What kind of assistance you...

A curved stairlift rental may be the ideal solution for your current situation, If you or someone in your household...